Highway Safety: Are We Winning the Battle? 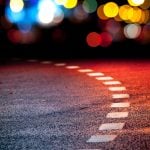 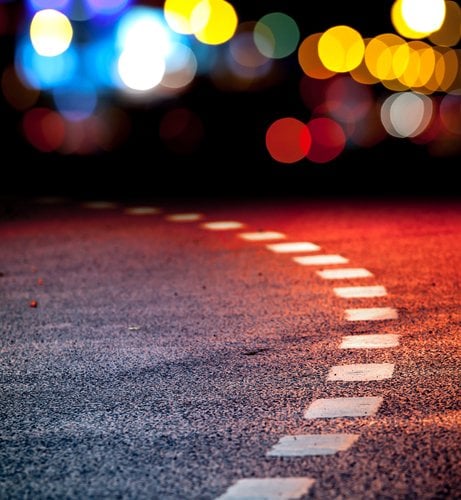 Highway safety is improving-- or is it?

For the men and women who drive professionally, trucking all types of commodities across the country, there’s a lot at stake. They would like to believe that every day they run their lanes, their relative safety is improving.

Long term statistics indicate a positive trend.  Fifty years ago in 1963, there were 41, 723 highway fatalities.  Last year the number was 33,561 fatalities. But that doesn’t really tell the story. When the fatality rate is calculated by Per Million Vehicle Miles Traveled by Year, the respective rates are 5.18 (1963) to 1.14 (2012).

Highway Safety: Are We Moving In the Right Direction?

Item: More Fatalities and Injuries in 2012

The first increase in highway fatalities occurred last year since 2005: 33, 561 (2012) versus 32,479 (2011). Also, according to the National Highway Traffic Safety Administration, an estimated 2.36 million were injured in 2012 versus 2.22 million in 2011, “the first statistically significant increase since 1995.” Further, not only the raw numbers increased but the rate per million miles also increased.

For three consecutive years (2009 to 2011), the number of large trucks involved in fatalities and injuries has risen. (Statistics aren’t available for 2012 at this writing.) The rate of large truck involvement has also risen. See the table below:

The National Transportation Safety Board (NTSB) called for an audit of Federal Motor Carrier Safety Administration practices for shutting down unsafe buses and trucks. They basically said that FMCSA is waiting too long to shut down unsafe carriers and this is causing deaths and injuries. They cited examples of known violators that got off with warnings and then had major accidents.

That doesn’t give me a warm and fuzzy feeling.

"While FMCSA deserves recognition for putting bad operators out of business, they need to crack down before crashes occur, not just after high-visibility events," said NTSB Chairman Deborah Hersman. "Our investigators found that in many cases, the poor performing company was on FMCSA's radar for violations, but was allowed to continue operating and was not scrutinized closely until they had deadly crashes."

That doesn’t give me a warm and fuzzy feeling either. How many unsafe operators are really out there?

Enlightened insurance companies make continuing efforts to incentivize safety education. Government tries, typically, to penalize unsafe behaviors (and other things). Progressive trucking firms are putting their efforts and dollars into more safety training and better driver selection. But not everyone.

The vast majority of trucking companies, for example, are not taking advantage of the Pre-Screening Program for drivers, although numbers are improving.

“The future ain’t what if used to be” said Yogi Berra. I don’t know where safety trends will go from here.

But I do have one thought. In a time when technology is king, the theory of risk homeostasis/risk compensation can’t be ignored. It says that as we build safer vehicles, drivers will take more risks, negating a lot of the improvement. We can’t just rely only on physical improvements. We must make human improvements as well. Better training. Better people support. Things that have to do with people and their behavior.

Are we winning the battle of highway safety? We’re going in the right direction, but it’s far from won. Just ask your local safety professional.