Understanding the PRO Act and How it Affects Truckers

Posted by John Kuder on June 10, 2021 in the category Compliance 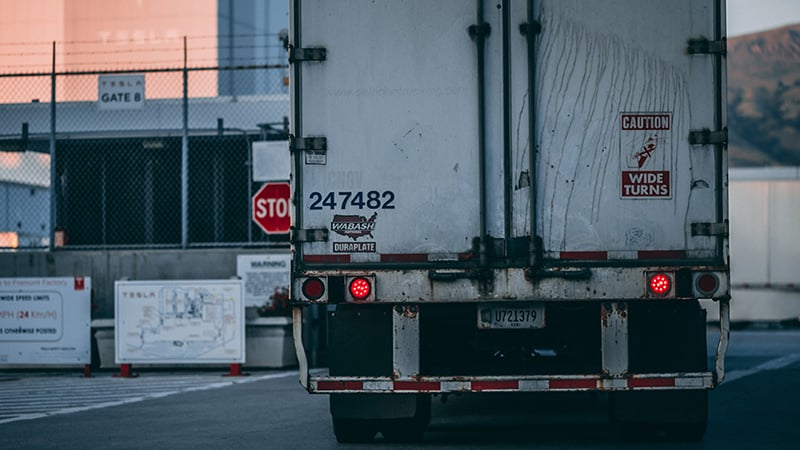 This blog was written by John Kuder with consultation from Jordan Call and Marc Blubaugh from Benesch, Friedlander, Coplan & Aronoff LLP.

The United States House of Representatives passed the Protecting the Right to Organize Act (the “PRO Act”) on March 9, 2021. It currently awaits consideration in the United States Senate. In the meantime, many trucking companies are wondering: how will this affect the company, our employees, and our owner-operators? We will explore those questions in this article.

What Is The PRO Act?

If passed into law, the PRO Act would overhaul federal labor law with the express purpose of making it easier for unions to organize workers and more difficult for employers to classify them as independent contractors not subject to union control. Supporters assert that the PRO Act will improve workers’ rights and bargaining power. Opponents assert that it will hurt businesses and override the states’ ability to set their own law.

Some of the high-level components of the PRO Act include the following:


How Will the PRO Act Affect Trucking Companies And Owner-Operators?

Some aspects of the PRO Act would have a significant impact on the trucking industry. For example, the bill proposes a test with three requirements that must be met in order for a worker to be properly classified as an independent contractor.  This three-part test is commonly known as the “ABC” test, and the three necessary elements are as follows:

If a worker does not meet all three requirements, then the worker will be considered an employee as a matter of law, rather than an independent contractor.

Although federal law does not currently utilize the “ABC” test, the test is not entirely new. California law has utilized the test since a California Supreme Court decision in 2015, and California later codified the ABC test in statute. The California ABC Test has created significant difficulties for businesses that enter contractual arrangements with independent contractors in California.

A federal-level ABC Test within the PRO Act would inevitably require trucking companies with owner-operators to evaluate and modify their own practices. Some commentators express concern that various owner-operators might be unable to satisfy the “B” prong of the ABC Test. That is, some owner-operators may provide a service that is performed within the usual course of business of the employer. In the event such facts are true, an owner-operator may be required to be classified as an employee under the PRO Act’s test.

Is There Cause For Alarm?

For obvious reasons, the PRO Act, and specifically the ABC Test, would create obstacles for trucking companies in their continued hiring of owner-operators.

Currently, organizations such as the Owner-Operator Independent Driver Association and the Truckload Carriers Association have asked Congress to consider the unintended consequences of such legislation on trucking companies.

The future of the PRO Act in the Senate is uncertain. Still, the PRO Act’s passage is viewed as unlikely. Virtually all Senate Republicans are expected to oppose the PRO Act.  Whether the PRO Act has any chance of passing will hinge on Senate Democrats’ support and whether Senate Democrats can muster Republican support to reach 60 votes to overcome a filibuster.

As it appears unlikely that Senate Democrats will either obtain their Republican colleagues’ support or successfully eliminate or weaken the filibuster, commentators generally view the passage of the PRO Act as improbable.

What, If Anything, Should You Do To Prepare?

There’s an old saying when it comes to succeeding in life, business, or otherwise: control what you can control. Businesses have limited ability to control whether this law is passed or how it is enforced. That doesn’t make you helpless, though.

Admittedly, the current makeup of Congress creates a low likelihood of passage of the PRO Act.  But there are steps you can take to maximize protection to your business. For instance, you might stay up-to-date and informed on the status of this proposed legislation or any other similar proposed legislation.

It is imperative to keep an eye for news on the bill’s fate as well as the Biden administration’s evolving prioritization of proper contractor classification.

Here are three more steps you take do now to brace for the potential impact of this bill and other federal government actions:

Remember, control what you can control.

The Best Time To Prevent a Driving Accident

Answer to the Driver Problem Not What You Think | AvatarFleet

So What’s the Problem–Trucking Tales Ep2

Get the latest news delivered to your inbox!