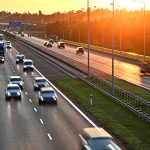 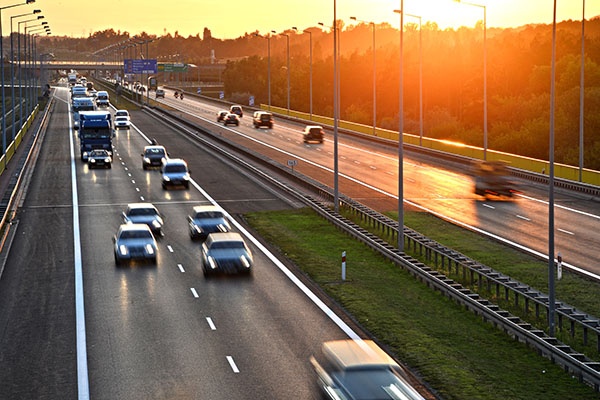 Andy started in operations his family’s trucking business right out of school, but he was quickly promoted to Director of Recruiting and Retention. His Uncle Bob, who had been running the business since grandpa died, told Andy they needed to fill the empty seats with safe drivers. Uncle Bob had just run a report that stated driver turnover approached 100 percent on an annual basis. Yikes! Andy needed to start right away by creating truck driver retention strategies.

Bob explained to Andy that if they couldn’t turn things around, they would soon have to make massive cuts.  They’d just lost their second largest customer because they couldn’t provide consistent service.

Andy was on the hot seat. His grandfather started the business with one truck.  Now, they had 185 and half the family depended on the company.  His mom, two brothers, two uncles and four cousins all worked there.

On one hand, Andy was terrified.  His predecessor, Allie, had been brought in from the outside to jump start the recruiting effort.  She worked long hours and slept with her phone.  She was sweet as honey with applicants, but came up short.  They just weren’t getting enough leads to overcome the amount of drivers leaving like rats off of a sinking ship.

On the other hand, Andy had never wilted in the face of a challenge. He decided to approach the problem like a scientist. He wanted to get to the root causes and for that he decided to go straight to the source – truck drivers who had recently quit. He figured exit interviews could shed some light on the problem, but he had read an article that said his ex-drivers would ignore his calls, and that even if he could talk with them, they wouldn’t give him the straight skinny.  He engaged AvatarFleet to make the calls for him.

Andy’s root-cause list for driver turnover had all of the usual subjects:

Andy used the Theory of Constraints-the idea that you can find practical solutions to business problems by identifying and managing individual constraints- to tackle the biggest problem first and stay focused on only that issue before going to the next problem.

Andy started with driver pay.  When he dug in, he found out their mileage rate was competitive, but drivers weren’t making enough money because of inefficiency in dispatch.  Drivers were getting stranded on a regular basis because dispatchers had no sense of urgency.

Incorporate Retention in the Bonus Plan: 50% of the bonus was based on covering loads and 50% was based on driver retention

Load Planning: He initiated daily stand-up planning meetings with the fleet managers to match up available drivers with available loads.

Route Analysis: He studied the freight flows and lanes they ran and mapped them against their drivers home locations.  He found out that eliminating just one customer got rid of half the inefficiencies.  This one little change solved three problems at once: 1.) driver pay, 2.) the way drivers were dispatched and 3.) more home time. Even better, it didn’t cost him a penny because he filled the lost freight with more from long-term customers.

You can be the next success story by learning why drivers leave and what you can do to improve driver retention by attending the Ohio Trucking Associations webinar on February 16.