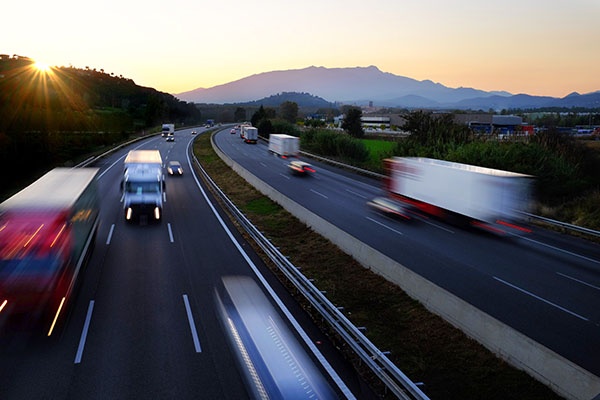 The Ohio Trucking Association recently asked us to present our research findings on the Top Ten Reasons Drivers Quit and How to Fix It. Our blog format limits the scope of what I can cover in one article, so today, I plan to tackle just one reason drivers quit: they claim they don’t make enough money. I’ll explain why drivers make that claim and then provide a few low-cost/no-cost things you can do to eliminate this complaint.

The Driver Problem, Not Shortage

First, we need a little context. We have been studying the driver problem in America since 1987. Back in those days, we referred to it as the driver shortage. Most people today still assert that there is a driver shortage. We disagree. We use the term driver problem because we see the situation from a different perspective. The industry suffers from outrageously high levels of turnover. Most over-the-road carriers report annual turnover rates in excess of 100 percent.

Turnover is disruptive and expensive. It hurts drivers, carriers, shippers, and the American consumer. But the industry continues to accept it as part of doing business. We don’t. We have done the research and identified why drivers quit. We learned that most of the so-called reasons are actually symptoms of underlying problems.  The findings were eye-opening. They helped us to identify, build and implement dozens of actionable processes that mitigate turnover.

You’re stuck with the first two reasons. You can’t prevent someone from growing old or dying. Sadly, over-the-road drivers die very young, so you should already have a farm system of younger drivers to replace those boomers. You also can’t make the job attractive to someone who simply doesn’t like the work and the lifestyle. The career isn’t for everyone and some drivers decide it’s not for them. They often go into local delivery, construction, manufacturing, or service jobs.

The remaining eight items provide several opportunities to do something different. Something that will help you retain your good drivers. Drivers often claim they don’t make enough money. I’ve never met anyone who said they made too much money. Heck, I don’t make enough money, but unlike a qualified driver, I can’t go down the street and get a new job in a few hours.

Through our research, we found most carriers pay about the same mileage rates. That meant the problem wasn’t cents-per-mile. The issue is usually instead the high degree of variation in weekly pay. A driver may gross $1,600 one week and $750 the next. Most of the variation comes from reasons outside of the driver's’ control: bad weather, heavy traffic, and maintenance problems are just a few. But the worst culprit is incompetent and inefficient dispatching. When dispatchers make a mistake, the driver pays for it.

Action items to improve your drivers’ pay without spending an extra dime:

There is no simple, single solution to your driver problems. If someone tells you he or she has a simple solution, they are lying. This is hard work, but if you’re up for it, the rewards are huge.

You can download our eBook, 75 Strategies to Help Increase Driver Retention, to get more in-depth tactics.