Ten Things Truck Drivers Get Pulled Over For 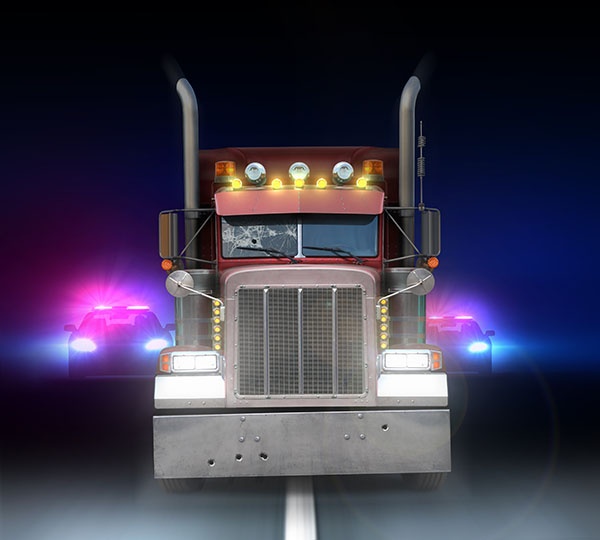 A big part of driver retention is keeping them alert about the importance of safety. When a driver takes safety for granted, they not only put themselves and other drivers at greater risk of an accident, but they run the risk of being pulled over by the highway patrol and costing your company lots of money in fines.

In an article that appeared on the HNI website, ten things that state troopers are looking for when they decide to pull over a commercial vehicle are cited and described.

10 Things Truck Drivers Get Pulled Over For

There aren’t too many surprises on this list. Most of these are common mistakes you would expect to see patrol officers looking for on the road. But, why are they so common?

Accidents are a Result of Human Behavior

We’ve discussed on this blog before how human behavior leads to choices that result in these errors in judgement. Chances are that most, if not all truck drivers, did none of these things when they tested for their CDL. Their driving records were probably fine when you hired them. They were good drivers on paper.

But over time, drivers of all kinds become complacent and accustomed to driving without incident. They might switch lanes without a signal, zone out on a long drive or speed when traffic is light. Nothing happens to them, and they repeat this behavior until it becomes habit. They become willing to accept the risks because there have not been consequences and they can possibly get to their destination faster or with a bit less effort. That’s when accidents happen.

Proper orientation training helps with some of these problems, such as load securement and weight. If you have had tickets issued to your drivers for these reasons, you need to revisit your pre-driving training program and make absolute certain your drivers get what they need to do to drive their rig safely on the road.

Most of the other violations, though, are behavior based and can happen to anybody. They grow over time and can affect the most experienced driver. This is where a thorough safety program is necessary.

LLLC-certified safety programs have grown in popularity because of their attention to these poor driver habits. LLLC stands for Look Ahead, Look Around, Leave Room and Communicate. These simple principles alone address half of the violations on that list.

Safety programs like this focus on defensive driving and driver behaviors. If you can hammer home certain aspects like leaving room and constantly looking around, your drivers can develop good driving behaviors instead of bad ones over time. If you don’t have a LLLC safety program, like AvatarFleet’s A-Fleet program, you want to look into one.

Driver safety is critical to everything you do in trucking. It keeps your drivers safer on the road, making it less likely that they cause an accident. And if they don’t get pulled over, you don’t have to lose money on tickets or have to fire that driver. Always remember that the harder you try to have your drivers be as safe as possible on the road, the more successful your company will be.