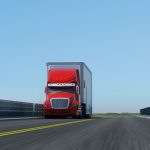 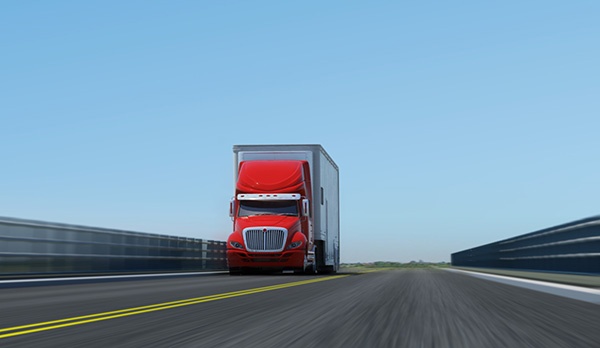 Our loyal readers know that safety is freedom from risk, which means you’re never completely safe.  Putting trucks on the road means your company is always exposed to risk – it’s an unavoidable part of your business.  So you can’t be safe, but you can manage risk by having superior drivers.

AvatarFleet’s risk management model lays out logical steps for managing risk.  At its foundation, the model teaches us to simply avoid risk.  Well, we’ve just established that you can’t do that.  Next up, you can eliminate risk.  For example, you can get rid of an unsafe truck or fire an unsafe driver.  The third level of risk management, engineering controls, has become quite popular in the past few years.  At this stage, we use technology to engineer away the risk.  It seems that new gizmos come out every other week, but are they actually effective?

Anti-lock brakes were designed to mitigate rear end collisions.  Anti-rollover technology is designed to apply the brakes in milliseconds after the system feels excessive g-forces.  Lane departure warning systems alert drivers when someone has snuck into a blind spot. Technology has made tremendous strides reducing risk but, until we have fully automated trucks, there is still a human element.  None of these technologies can overcome drivers who fail to Look Ahead, Look Around, Leave Room and Communicate.  In fact, the National Highway Traffic Safety Administration states that ninety-four percent of crashes can be tied back to a human choice.

Drivers have always made dumb decisions on the road and will continue to do so.  We’re a resilient species and we will always find ways to work around new technologies.  In fact, we are prone to accept a certain level of risk; what psychologists call risk homeostasis.  The more you do to make me safe, the more risk I’ll take.  The current conditions are ripe for the trend of traffic accidents and fatalities to continually rise.

A December 2016 Federal Highway Administration report shows “U.S. driving topped 2.4 trillion miles in the first nine months of 2016, lengthening a series of consecutive monthly increases that started in April 2014.” It looks like this year will be the most miles driven by Americans in one year in history.  This is primarily driven by sustained low fuel costs.  More cars and trucks on the roads result in more exposure to risk.

Even though some technologies are designed to reduce risk, there are others that are doing just the opposite.  People are addicted to their cell phones.  Obviously if drivers don’t pay attention to what’s going on around them, the risk of a collision dramatically increases.  Motorists can’t react to something that doesn’t register in their brain. They have more gadgets than ever in their cars.  Drivers can’t hit the brake when traffic suddenly stops if they’re looking at Facebook on their smartphone, checking their GPS, or looking for a favorite tune on Spotify.  Watch for distracted drivers who float into other lanes or have their face illuminating by their phone during night driving.  Give them plenty of room and mitigate that risk by staying far away from them.

Traffic fatalities were up nine percent in the first six months of this year compared to the same period last year, continuing a surge in deaths that began two years ago.

An estimated 19,100 people were killed on U.S. roads from January through June, said the National Safety Council, 18 percent more than two years ago at the six-month mark.   Previously, accident rates had consistently declined for decades, but in the last three years, the trend has been reversed. There are more road accidents, not less, despite more technology to prevent accidents.  The reasons human behavior is cause for fatalities on the road are:

What to do About It

Don’t rely on technology!  Focus your energy where it will do the most good: your professional drivers.  When cars and trucks collide, it is usually because the car driver made a mistake.   In fact, the car is in the wrong 80 percent of the time.  That shouldn’t surprise anyone.  Car drivers are amateurs with little defensive driving training.  Meanwhile good truck drivers are professionals, logging more than 100,000 miles per year.  They get more training and more practice.  But is it enough?  Is it ever enough?

Your drivers witness distracted driving on the road every day.  They know how to spot it.  Remind them that they are the professional and have to allow for the mistakes of the amateurs.  Provide them the best professional driver training in the world.  Even if the other driver is in the wrong, the slight inconvenience of slowing down to leave more room is a better outcome than being involved in an accident.