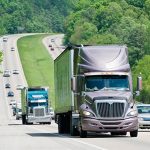 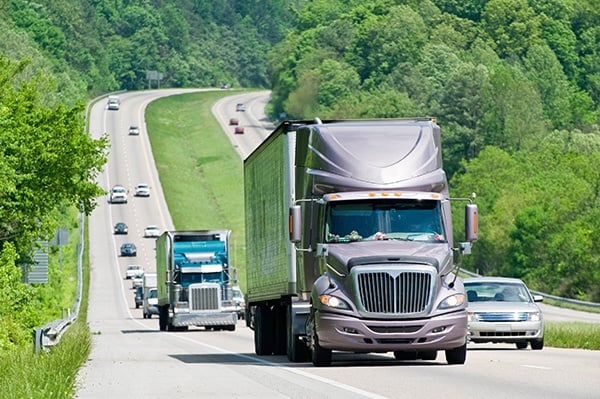 I was waiting for a flight at Dallas/Fort Worth Airport the other day, when I decided to take a pre-emptive strike at the restroom.  The airport was busy and the men’s room seemed to be a popular spot to hang out.  Ten guys were competing for five stalls and one of them was in panic mode.  Meanwhile, there was an old man trying to clean the toilets.  In the face of some fresh new form of hell, he would scurry into each newly emptied stall to clean things up.  The scene reminded me of whack-a-mole.

I got to thinking, “could this guy have the worst job in the world, or what?”  But, as he came out of the stall with his rubber gloves and toilet brush, he gave me a big smile.  He seemed genuinely happy.  I was suddenly overwhelmed with respect and thanked him for keeping things so clean.  I washed up and went back to the gate to wait for my flight.

There’s a lot of good people-watching at airports and as I watched at the endless parade of humanity pass by, I started thinking about their jobs.  Did they like their jobs?  Were they paid well?  Were they fulfilled with the kind of work they do? And for that matter, just who did have the worst job in the world?

As I contemplated these deep thoughts I realized that nobody has the worst job in the world.  After all, I had just witnessed the happy bathroom janitor.  Then, I imagined the person who picks up elephant poop at the zoo.  Was that a bad job?  Maybe not for the person who does it for a living.  Maybe it’s their dream job.

The same is true in the world of trucking.  There is no worst trucking job.  Instead, there are best, average and worst jobs for each of the three and a half million truck drivers in America.  Qualifying a job as best or worst is an impossible task, at least on a macro level.  It’s all about personal expectations.

We conduct a lot of exit interviews to understand why drivers quit, and many go to another trucking company.  About 40 percent of them say the job wasn’t what they expected it would be.  But when we compare the different answers (e.g. pay, respect, equipment, home time, etc.) to longevity, we find that nearly 90 percent of the drivers who quit in the first six months list this as their primary reason. Why so many?  After all, 50 percent of marriages end in divorce, but rarely in the first six months.  That’s because people date and get to know each other first.

Hiring truck drivers usually takes no more than a few days.  In fact, if you go any slower, you lose the good applicants to the competition.  So, what can you do to reduce this particular cause of driver turnover?  The answer is a Realistic Job Preview (RJP).  Many big companies have sophisticated, video-based RJPs embedded in their website careers page.  But there are other ways to align expectations.

The key is to portray both the good and bad aspects of the job before the interview.  The problem of retention comes from unfulfilled expectations.  An applicant sees the job through rose-colored glasses (often because the recruiter portrays it that way), but when the rubber hits the road, things are not so cheery.  Here are two old sayings that sum it up:

One man’s trash is another man’s treasure.

Beauty is in the eye of the beholder.

It’s not about the job as much as it’s about the driver.  Specifically, it’s about best-fit.  Some drivers like local or regional work.  Some like no-touch freight.  Some like the challenge of pulling a tanker with gasoline or other hazardous materials.  Some enjoy loading and unloading and the extra pay that comes from humping freight.  But all too often, drivers get themselves into jobs that don’t align with their interests.

Take the time to get on the same page right from day one.  It will improve your retention rates.  Make sure your applicants truly understand the kind of equipment you run, the kind of freight you haul, the routes you take, the schedules you need and way you pay.  Without clear, up-front communication, the best-looking job in the world can quickly turn into the worst job in the world.

Based on his cheerful disposition, I’m guessing the airport janitor knew what he was getting himself into.  If you want happy, safe drivers who stay for years and treat your customers right, be sure they know what they are getting themselves into.