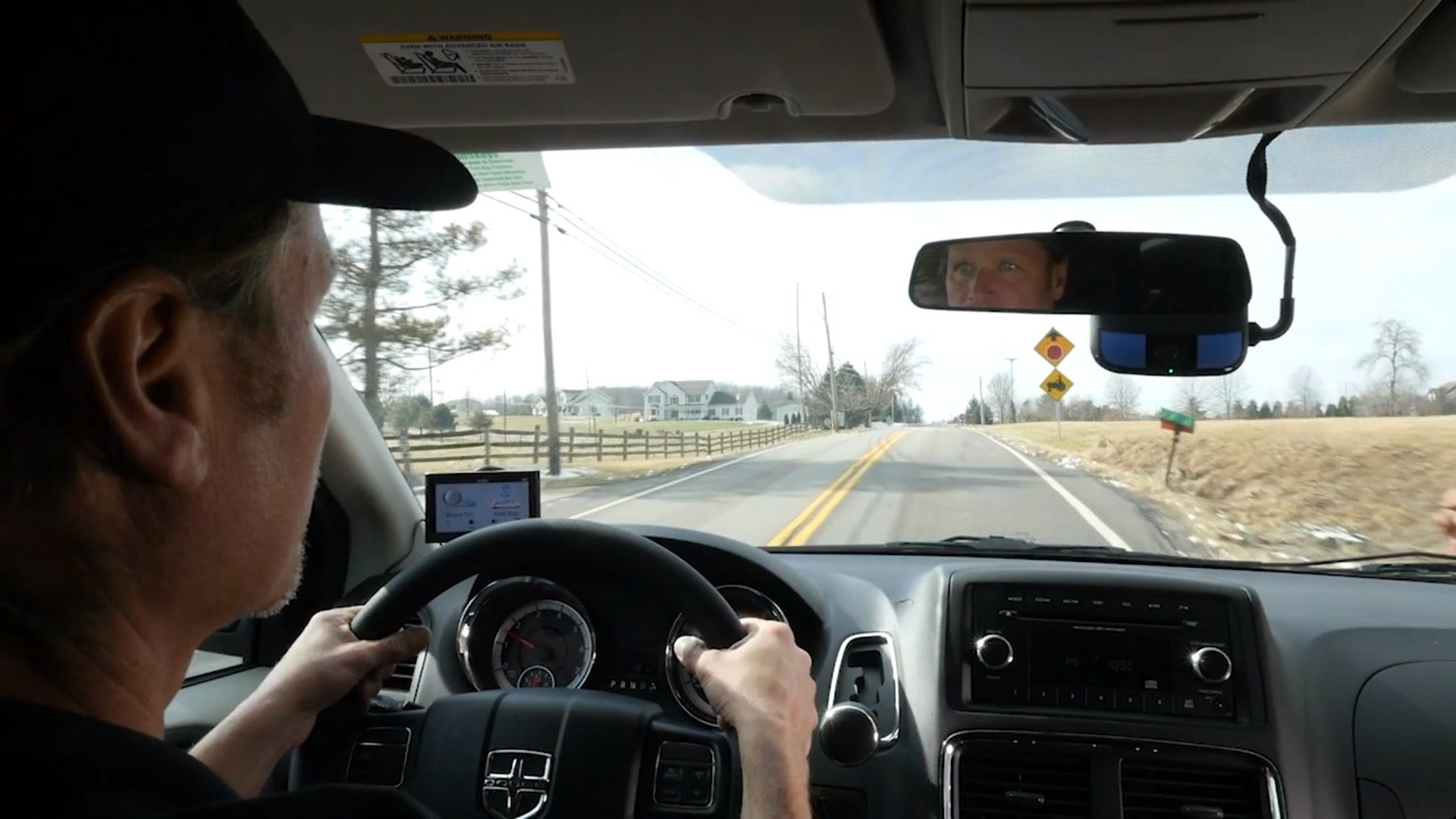 Common sense might just be another term for regulations.  Instead, the transportation industry could prevent tragedies by reducing or eliminating risk.

Your elected government officials are at it again - trying to legislate safety, all because of the accident involving Tracy Morgan.  If not for his fame, this event would have gone have unnoticed.

As noted by reporter Seth Augenstein of The Star Ledger, Senator Cory Booker recently addressed the Senate by asking the hypothetical question, “During times like this, we must ask ourselves could this tragedy, and so many others in New Jersey and across our nation, along our highways – could these tragedies be prevented with common sense?”

Why yes, but let’s not confuse common sense with stupidity.  Adding yet more onerous regulations and rules is not common sense.  Nor do they help the situation.  In fact, as we detail in our informative paper, The Perversion of Safety in Trucking, adding yet more rules and regulations actually exacerbates the problem.

Let’s also avoid the temptation interchanging the notion of common sense with the science of safety.  Safety is freedom from risk.  If we want to be safer, we have to focus on reducing or eliminating risk.  Risk comes from human behaviors.  Most risk associated with truck collisions can be traced back to two factors:

It really is that simple.  Don’t put risk takers behind the wheel of a truck.  And, make sure your drivers have the knowledge, skills and abilities to avoid risks while driving.  Tell me Senator Booker, what regulations would you propose that would help support this scientific approach to risk mitigation?

We have a lot of rules and regulations in our country.  Some, you might say, are even based on Senator Booker’s idea of common sense; things like don’t murder, don’t rape and don’t steal.  Sadly, we also have 2.2 million America adults incarcerated for having broken those rules.  Rules, regulations and laws do not, and will never, control human behavior.  Accidents are the result of human behavior.  If we could ever teach our leaders this simple concept, perhaps we could further reduce highway collisions.  Until then, I’m afraid the beat will go on.