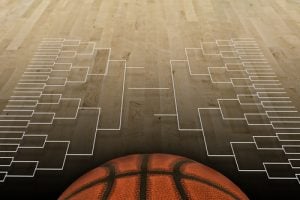 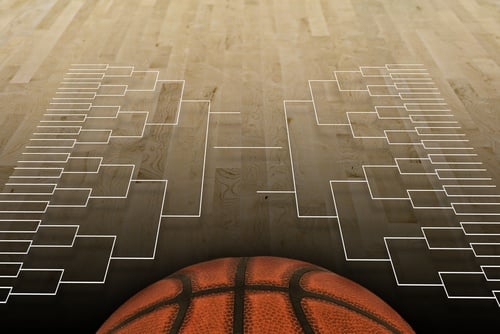 By now, you've trashed your NCAA tournament bracket.  And, your dreams of winning one billion Dollars of Warren Buffet’s money are toast.  Millions of people fill out brackets every year, hoping to get a dance with Cinderella.  The fun comes from predicting that a little unknown school will take down a powerhouse program.  If you do, you win the office pool and take home the cash. 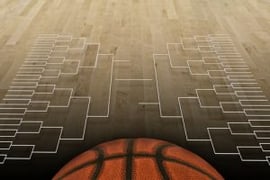 Boring fans who pick the favorites never win.  You've got to go for teams like the Dayton Flyers (an 11th seed) who are smaller and less athletic than their opponents.  But, dig deeper and you’ll see that they won by moving the ball, involving all five players and making the open shots that they created for themselves.  Or, you can win like Irene in accounting did.  She picked the schools in places where she wanted to go on vacation.  Logic doesn't always prevail and that’s what makes it so exciting.

Finding qualified drivers can be just as hard...

We see far too many parallels between March Madness and trucking.  Recruiters might not select drivers based on vacation hot spots but the desperation for drivers forces them to gamble and make decisions on limited information.  Finding qualified drivers can be just as hard as picking the perfect bracket.

And the job gets harder every day.  An aging driver population, Gen Y’s lack of interest, the brute impact of CSA and constant churn leave you with empty tractors against the fence.  Your recruiters are forced to gamble and they hire drivers based on nothing more than minimum qualifications and then hope to win the tournament.

But is there really a driver shortage?  Shipments aren’t sitting on docks rotting away.  Basketballs, hot dogs and beer all got delivered to the arenas on time because there isn't carrier shortage.  There’s a quality/best-fit driver shortage.  It’s a micro problem, not a macro problem.  YOU have a driver shortage!  There is no silver bullet to solve the problem, but in the spirit of March Madness, let’s review a few best practices that might help:

You can’t be all things to all people.  Some people like cheese pizza, others like the works.  Evaluate your recruiting message.  Test it on your senior drivers.  Ask them why they've stayed with you for the past twenty years.  Whatever they say, put it in your ads.  You want to attract people who like what they like.  This will improve the odds for your recruiters.  They’ll get to spend more time with applicants who are the best-fit for your company. 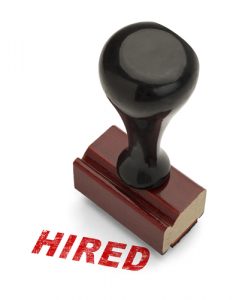 Last year, our clients hired 6.7 percent of their applicants.  Wow!  That means they rejected 93 out of 100.  But here’s the good news: they did it really fast.  They had a fast-break offense to win the game.  They didn't slog through 100 paper applications to get the 6.7 because they have an Applicant Tracking System (ATS) that automatically screens out the losers.  How much time do you waste sifting through paper applications?  How about hours on the phone with drivers who have 20 speeding tickets?  How long does it take to process a good one?  The good guys go fast and if you’re not fast, they’ll be under the boards on the other side of the court.  It’s 2014.  You better have an ATS or you’re in trouble.

Pick your drivers like you pick a Cinderella team

Minimum qualifications are just that:  minimums.  They don’t win you tournaments.  If you want to win, you need to hire winners.  One tool that can help is a pre-employment assessment.  Uncover those qualities most important to success: safety-orientation, customer service, compliance, conscientiousness, independence and integrity.  You won’t find these on an application.  Invest twenty bucks and get the full scouting report.  Maybe then you’ll make it to the Final Four!  And, while you’re at it, use structured, behaviorally-anchored job interviews to identify the applicant’s values.

Before you dismiss these suggestions, ask your recruiters how much time they spend sorting through bad applicants.  Ask them how they decide who to hire and who to ignore.  Then, take a look at your key metrics.  What’s your turnover?  What do you pay for insurance?  How do your BASICS stack up?  Want better performance?  Hire better drivers faster.

It’s not rocket science, but it does take a scientific approach.  You can pretend it’s March Madness all year long, but you might not win the office pool.