The High Cost of Driver Turnover 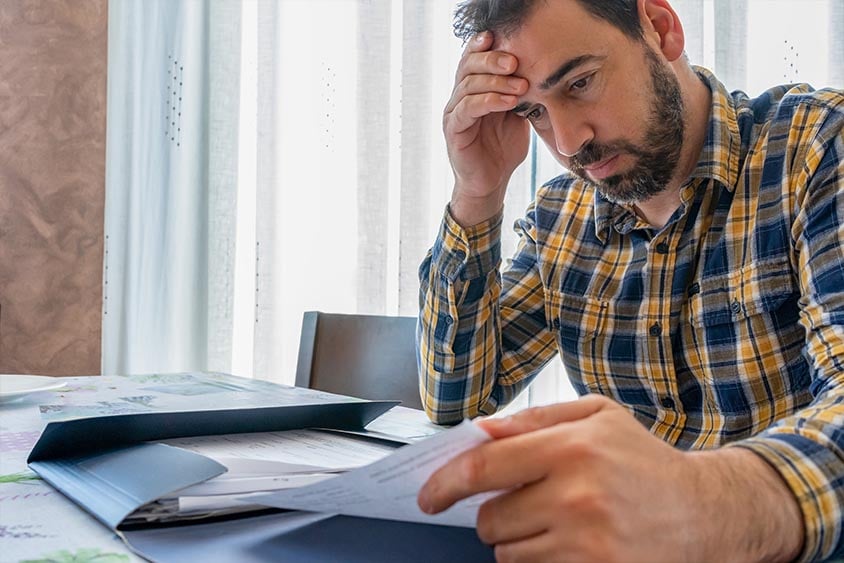 Andy wanted to spend more on driver retention, but first he had to justify the extra spending to his uncle, so he decided to do a study on the high cost of driver turnover.  He had made a lot of progress, but things had stalled.  He wanted to invest in better fleet manager training, a new dispatch software to coordinate open loads with available drivers and a bonus plan for drivers who stayed with the company for more than six months.

By his very nature, Andy’s uncle, who was running the show, was cheap.  He was also set in his ways.  But Andy was young and idealistic.  He wanted to shake things up, to be different; to stick out from the crowd.  In fact, Andy imagined a day when the company’s uniqueness was what let them smoke the competition.

Calculating The Cost of Driver Turnover

Andy had learned by working with AvatarFleet that the average replacement cost per truck driver is approximately $12,000 and, according to some estimates from the Bureau of Labor Statistics, can be as much as $20,000. Through his initial efforts, he had stabilized the fleet at 335 drivers, but turnover, on an annualized basis, was still running at 75 percent.  That meant he had to replace 250 drivers per year just to stay the same size.  If AvatarFleet was right about the $12,000, his company burned through $3 million a year!

Andy’s uncle challenged his math.  He said it couldn’t be more than a few thousand dollars each.  But Andy was fiercely competitive.  He hated to be wrong.  He was also extremely analytical, so he dug into the details. He started to do research on his own time, just to prove his point.  He got his hands on every study, article, and white paper he could find.  He learned that there are many different expenses related to turnover, including separation costs, replacement costs, training costs and, of course, time.

3 Types of Costs Associated with Turnover

Through further research, he identified some hidden and not-so-hidden costs:

Then, Andy found the big elephant in the room:

What To Do About It

Andy gathered his facts, created a compelling presentation and invited his uncle and the other active family members to a short presentation.  As he began his “pitch”, he asked them to think outside of the box.  He challenged them to consider other types of business and reject the notion that high truck driver turnover is just a fact of life, but rather to confront the issue with creative solutions rather than standing pat.