CSA Isn't As Bad As We Thought-It's Worse! 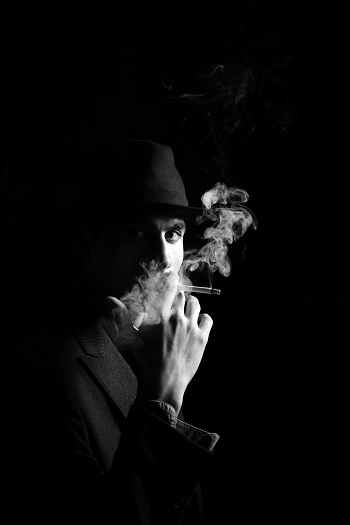 CSA CSA CSA! Like a lot of folks in trucking, we've commented often on FMCSA's Compliance, Safety and Accountability program and targeted its many flaws and inequities.

A year ago, we poked a little fun in our Trucking Tales series, featuring our fictional carrier, Bright Mountain Trucking. In a dream sequence, Jimmie Numbers, a bookie, explained CSA logic in these exerts:

NUMBERS: So the Feds, knowin’ what they know and thinkin’ how they think, put the same kind of system in for CSA drivin’.

NUMBERS: Exactomundo! They got an army of suits with math degrees, PhDs, MBAs and any other alphabet soup you can think of figuring the odds…what the fancy-smancies call your correlations. Some accidents are caused by speeding. Some are caused by drugs. Some are caused by tired drivers. Not too many are caused by a crooked placard. So they run the numbers—bada bing, bada boom– and bingo, the computer tells you what causes accidents the most. Or so they say.

It ain’t perfect though. Wise people in trucking think that lots of violations get too high a score. They say they got nuthin’ to do with safety and accidents. The penalty don’t fit the crime. Yeah, so right now some of it don’t make no sense. But, it’ll change over time as they argue these out. All you can do is live with it for now.

It turns out that street-smart Jimmy Numbers was overly optimistic about the needed corrections to the CSA program.

Rob Abbott, Vice President of Safety Policy at ATA, and P. Sean Garney, Manager of Safety Policy at ATA, have written The Reliability of CSA Data and Scores that documents the many CSA problems extremely well. Anyone in the trucking business should take the time to read it and understand it. Facts are facts. There's a lot wrong with this program and there doesn't seem to be much being done to fix it.

Come on folks, the United States of America is better than this.